Michigan passed a bill on Friday that prohibits employers and schools from asking employees and students for login information to their personal social media accounts.

House Bill 5523, signed by Governor Rick Snyder and introduced by state Rep. Aric Nesbitt, "prohibit[s] employers and educational institutions from requiring certain individuals to grant access to, allow observation of, or disclose information that allows access to or observation of personal internet accounts."

“Potential employees and students should be judged on their skills and abilities, not private online activity,” Snyder said in a press release.

In September, California passed a law that barred companies from asking its workers to surrender their social media account passwords.

ADVISO, Inc. - Why not your company?

For nearly 20 years, ADVISO consultants have been providing knowledge and experience to organizations from non-profits to small business and Fortune 500 Corporations. 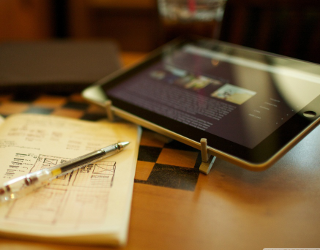 Conceived as a database consulting firm in 1997, ADVISO has always advanced with the latest technology. From VisualBasic to the cloud and now to mobile, ADVISO has provided solutions with our underlying database expertice. 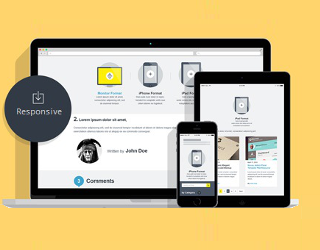 With a specific focus on Project and Job Management, we can integrate your office solution with an ADVISO CRM module to suit your needs and help you maintain control of your business processes with a centralized portal for your team. 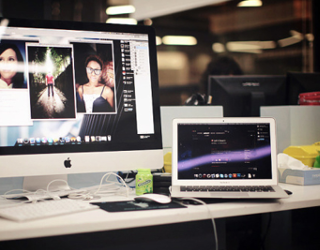 Do you have a custom software need? Let our years of experience and vast library of code configure a cost effective solution for your organization to help streamline your operations with improved efficiencies.